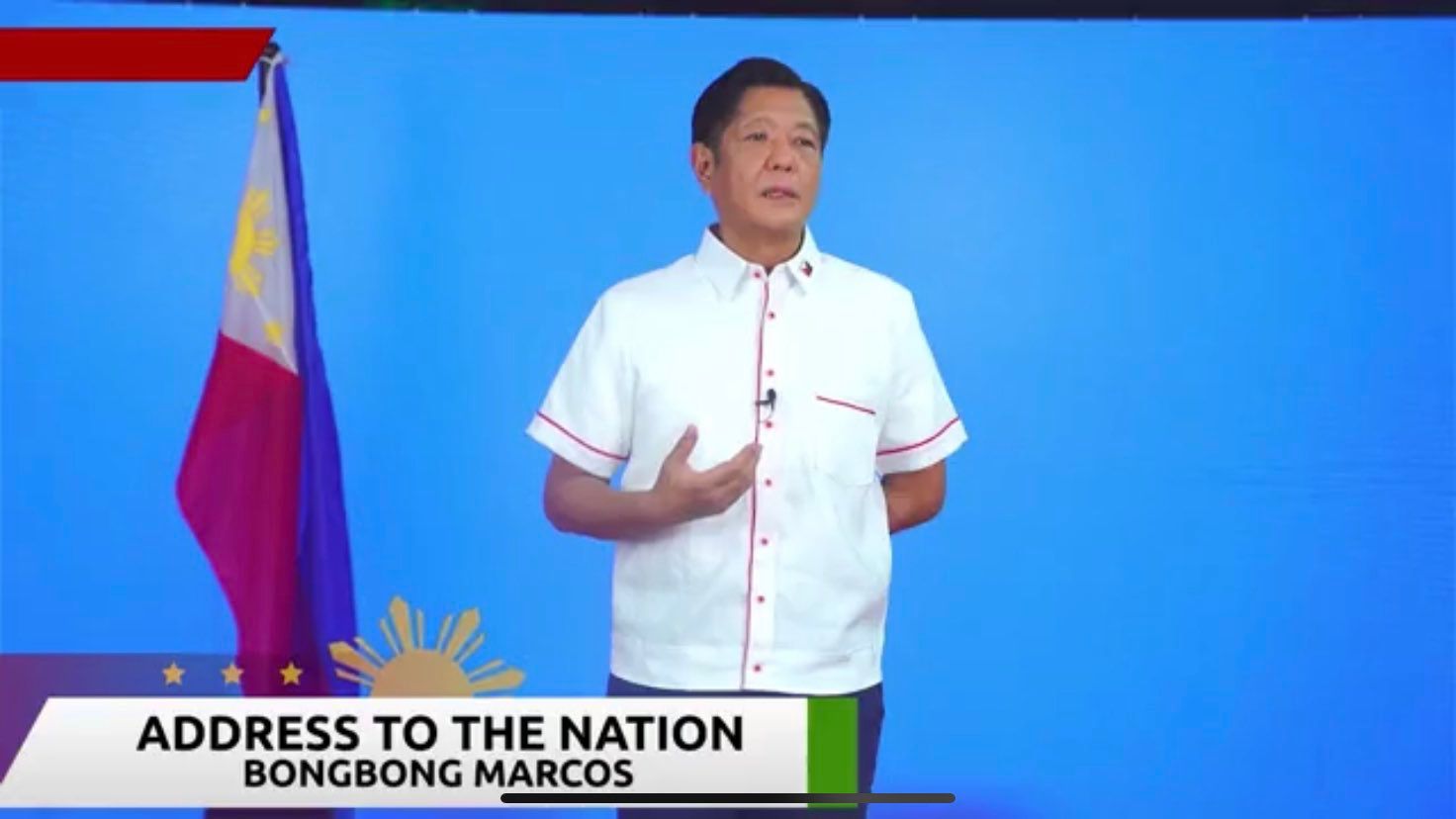 Malacañang in an administrative order released on Tuesday named the five members of the transition team tasked to oversee the smooth turnover of government business to President-apparent Ferdinand Marcos Jr.

Administrative Order No. 47, signed by President Duterte on May 10, establishes the Presidential Transition Committee (PTC) and internal transition committees in departments and agencies of the executive branch “to ensure a peaceful, orderly and smooth transfer of powers to the next duly elected president.”

The Office of the Cabinet Secretary and the Presidential Management Staff, currently headed by Cabinet Secretary Melvin Matibag and Undersecretary Ferdinand Cui Jr., respectively, shall jointly provide technical and secretariat support to the PTC, according to the AO.

AO 47 authorizes the PTC to serve as the “overall and central coordination committee” of all executive departments, agencies, bureaus, government-owned and -controlled corporations, and other instrumentalities of the government relative to the transition to the new administration.

The PTC is also tasked to oversee the preparation and implementation of the respective transition activities of all government agencies, to ensure continuity and maintain the efficiency of government services.

The AO also directs all government agencies to create within five days their own internal transition committees which shall oversee “the formulation and implementation of systems and procedures for transition” to ensure continued operations during the transition period.

Don’t miss out on the latest news and information.

Reversing Trump, Biden acts to deploy US troops to Somalia

Elon Musk warns China’s economy could overtake US, says Americans must ‘stop punching ourselves in the…

Bitcoin is discounted near its ‘realized’ price, but analysts say there’s room for deep downside

May 17, 2022
Coinbase, the third-largest crypto exchange by volume, has changed its tune on hiring…

Bitcoin is discounted near its ‘realized’ price, but analysts say…

May 17, 2022
There are early signs of the "dust settling" in the crypto market now that investors believe that the worst of…
Prev Next 1 of 1,959